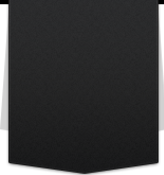 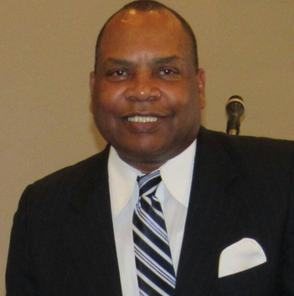 Michael Kimbrough is the President and Founder of Shine Performing and Creative Arts. He is also the visionary behind the Pine Hills Community Performing Arts Center. Michael is an ordained minister and community leader. He brings 22 years of experience in information technology and 14 years of community involvement and leadership.

He has managed a nonprofit since 2007, and has received numerous awards for his volunteer service and leadership, including awards from Orange County Public Schools, Orange County Corrections, Sheriff Office, Evans High School and more.

Michael is a participant in Leadership Orange and the United Arts - Kennedy Center Capacity Building Program. He holds positions on several boards impacting the community of Pine Hills. In 2008, Michael was a candidate in the Orange County School Board Election.  He earned a B. A. in Biblical Studies and Pastoral Ministries from The Criswell College,  Dallas, TX 2001

Find out what drives us to do what we do.

Come Volunteer with us!